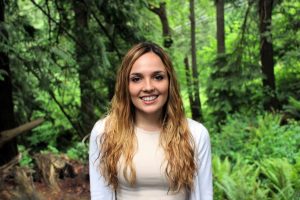 Mitochondrial dysfunction plays an important role in Parkinson’s Disease hence my research focuses on protein-protein interaction within mitochondria in regard to inflammation in microglia and neuronal cell lines. 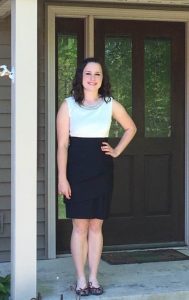 My research focuses on signaling mechanisms as it relates to neuroinflammatory disease in glial cells. Specifically, my focus is on innate immune signaling pathways in Parkinson’s disease using a variety of inflammogens. Current studies are conducted in cell culture experiments as well as mice tissue and behavioral studies. 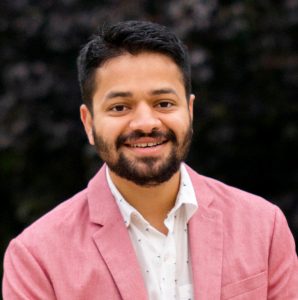 I am Dharmin Rokad, the objective of my research is to understand whether chronic occupational or environmental exposure to neurotoxicants such as heavy metal Manganese (Mn) has an additive effect on the process of neurodegeneration. My current project focuses on investigating the molecular mechanisms involved in manganese-induced misfolded α-Synuclein release through exosomes and its relevance to synucleopathies. While it is known that Mn is an essential but occupational exposure to elevated doses of Mn can lead to Manganism, a condition similar to Parkinson’s disease. Evidences of Mn induced neurodegeneration is active area or research. I am currently evaluating the role of manganese in modulating protein trafficking mechanisms to promote α-synuclein mediated neurodegeneration.

I am investigating novel mechanisms of neuroinflammation, focusing on the roles of astrocytes and microglia. These mechanisms encompass both protein-protein and protein-RNA interactions. 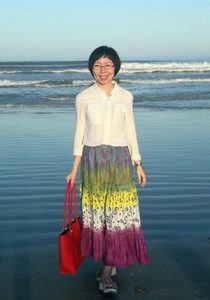 In Dr.Kant’s lab, there are multiple intriguing ways to unravel molecular mechanism underlining Parkinson’s Disease, and many opportunities to explore neurodegeneration from your favorite entry point. Here are three examples of mine: 1) Using mitochondria-impairing model, my current project is to investigate the role of abnormal histone code associated with environmental exposure to the neurotoxic pesticide in the etiopathogenesis of PD by high throughput epigenomic profiling techniques. 2) Aberrant mitochondrial epigenome impairs mtDNA translation leading to PD-associated mitochondrial dysfunction. Evaluating the epigenetic profile in mitochondria triggers my interest. 3)In the context of trained immunity in the brain, the epigenetic deposition and its role in PD in response to environmental stimuli has been extremely interesting.

I am Sireesha Manne, Ph.D. student in Biomedical Sciences. My primary research focuses on developing a diagnostic biomarker for detecting protein-misfolding disorders like Prion, Parkinson and other neurodegenerative disorders during early stages of disease. 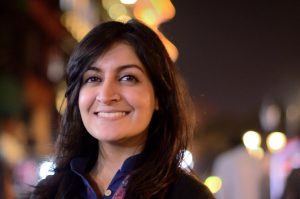 I am a PhD student majoring in Genetics and Genomics. For most of my time that was spent studying genetics courses and being involved in molecular biology research, I have been intrigued by the intricacy of concerted action of epigenetic factors to effect gene regulation. My research in the Kanthasamy lab focuses on molecular and epigenetic changes in response to mitochondrial dysfunction in Parkinson’s disease models. My research project allows me to conduct molecular biology and epigenetics research in the context of a debilitating neurodegenerative disorder, which makes it all the more interesting.